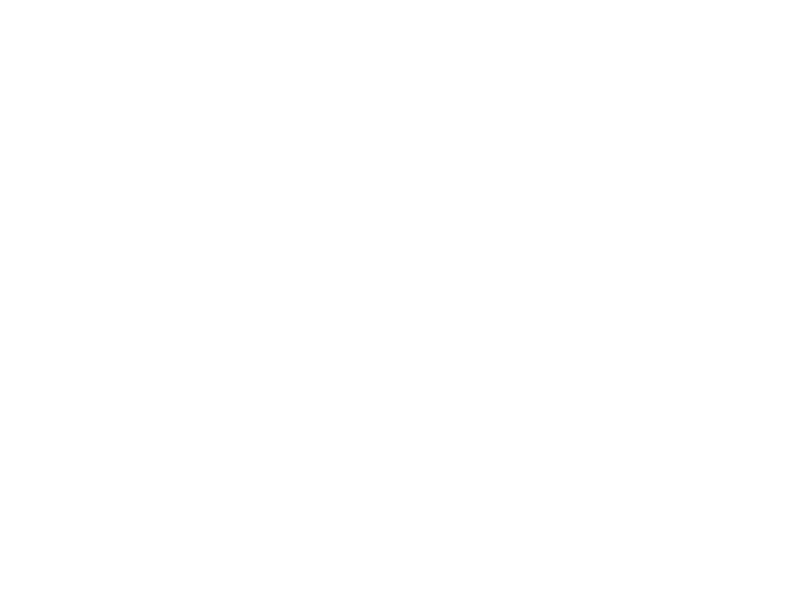 Have you experienced a drop in Google rankings just recently?

It seems like a lot of websites have either suffered or benefited from a new Google update.

The reason why it has made such a big difference lies in the fact that it’s a core update. It doesn’t merely add new factors into play, but changes the entire ranking process.

Today we’ll try to explain what happened, how to deal with it, and whether Crowdo has any part to play.

What’s the Deal with the New Algorithm Update?

The update officially took place on December 3rd and has already triggered a wave of concerns among website owners and SEO professionals.

As expected, Google keeps its lips sealed and doesn’t reveal a lot of specifics of the new update. Although the technicalities remain a mystery for now, there’s still enough room to speculate.

Most SEO experts, including Crowdo assume that the major breakthrough of a new update is tied up with E-A-T, so let’s take a look.

E-A-T stands for Expertise, Authority, Trustworthiness. Previously specialists from Google mentioned that there’s no definitive E-A-T score, and your website is mostly assessed by human raters. We’re not sure whether this has changed, but let’s discuss what you can do to make your website more reputable in the eyes of Google.

Google wants to show content, written by trustworthy people with vast knowledge in their respective fields.  Your reputation on the web always mattered, but now it’s more important than ever to establish thought leadership in your field.

There are relatively easy steps that you can take to enhance your E-A-T:

Update Timing: They’ve Got to be Kidding Us

Barry Schwartz has done a small Twitter survey that revealed that 42% of users are unhappy about the timing of the update.

That is unsurprising, given that holiday season is about to kick in. A lot of businesses are about to start running Christmas and New Year Promos, and losing your visibility on search means losing a lot of sales.

This is particularly devastating for small businesses that are trying to survive during the pandemic, as nowadays they rely heavily on e-commerce.

Some have even suggested that the update did not do any good for user experience at this stage, and the timing of the update was aimed at increasing Google Ads spending.

Although there are quite a few conspiracy theories popping up, I have to agree that rolling out an update just before the holiday season is not the nicest move from Google.

The Side Effects of the Update: Winners and Losers

Most people have already witnessed the effects of the update, but as we know from previous years – it may take Google a few weeks to reassess the rankings. In other words, if your position on search hasn’t changed so far – it’s not necessarily time to celebrate, as the side effects of the update may kick in at a later point.

Research from Semrush shows that the most volatile niches on desktop search were Travel and Finance, whereas Pets & Animals, as well as the Jobs sector have suffered the most on mobile.

Yet on average, it seems like certain industries like Business, Entertainment and Fitness have largely benefited from the update.

What Should I Do to Recover My Website’s Position?

As always, Google’s advice on how to regain your lost ranking is ambiguous and self-explanatory. They mention that you should focus on creating high-class content, doing regular SEO audits and trying to maximize the user experience.

Thanks Google, that helped a lot 🙂

If your rankings have dropped significantly, at Crowdo we would advise you to:

Although more data is needed to come up with a more pronounced recovery plan, the tips mentioned above are evergreen, so there’s definitely no harm in applying them.

Yes! Luckily, this update hasn’t diminished the value of our service. In fact, it might have improved it.

As mentioned, authority in your field and link building always go hand in hand.

At Crowdo, we strive for niche-relevant backlinks from high-authority forums and blogs.

Links from spammy and toxic websites have been further devalued by Google, and that’s a good thing, because we don’t work with those.

Our Clients: The Update Went OK?

Although, some of our clients have reported a drop in rankings, most of them are doing just as fine as before. Let’s look at a few examples.

Note: the domain names were hidden for privacy purposes.

As you can see most of our clients from various niches continue to see positive SERP movement despite the update.

Google hit hard this time, but link building hasn’t lost its value. If you want to boost your website with top-notch crowd marketing links, as well as guest post links – Crowdo should be your go-to choice.

Make an order now and you won’t regret it!

Andrei Cucleschin
This article was written by Andrei Cucleschin. He is an SEO enthusiast and a regular contributor to our blog!
5 1 vote
Rating
Subscribe
Login
1 Comment
Newest
Oldest Most Voted
Inline Feedbacks
View all comments

Subscribe for weekly updates on our offerings and SEO industry

Subscribe for weekly updates on our offerings and SEO industry

Tell us about yourself, and we'll do the same!